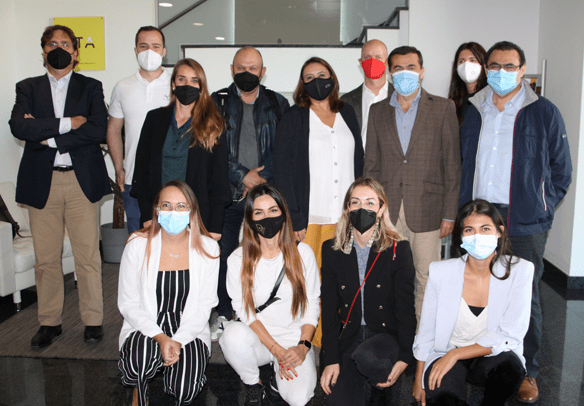 An expedition of European SMEs, including two members of the Catalan cluster of advanced textile materials, AEI Tèxtils, visited Seville on October 28th and 29th to learn about the Andalusian aeronautical ecosystem within the framework of the European project GALACTICA, aimed at promoting innovation across the aerospace, textile and advanced manufacturing sectors.

CTA (Corporación Tecnológica de Andalucía), as GALACTICA partner, coordinated the visit, which is part of a series of 8 expeditions planned in the project to Valencia, Seville, and Barcelona/Terrassa (Spain), Athens (Greece), Prato (Italy), Nantes (France), Porto (Portugal) and Hamburg (Germany).

The participating SMEs have met companies in the sector and technological centers and have participated in workshops aimed at promoting the generation of new collaborative projects. In Seville, they have visited the Andalusia Aerospace Cluster, the Catec (Advanced Center for Aerospace Technologies), Solar Mems, Airbus, Alter Technologies and the CREA (Business Resource Center) of the Seville City Council. In addition, they have learned about the GRIFFIN Project of the Robotics, Vision and Control research group of the University of Seville, which develops bird-like drones.

CINPASA and Lumaquin are the cluster members that have participated in the expedition, which they value very positively, since it has allowed them to approach a new sector with great potential to generate synergies. 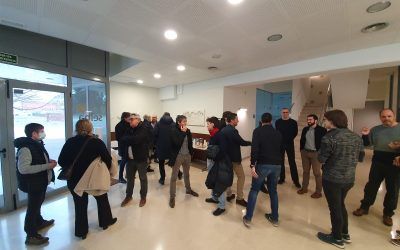 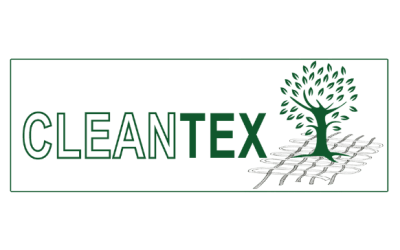 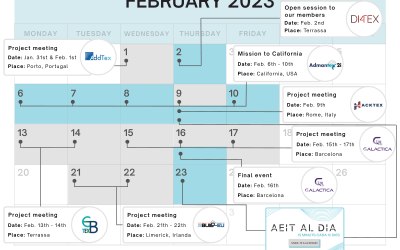