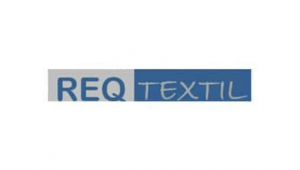 Participation of AEI TÈXTILS: member of the consortium, formed by 8 members. Coordinated by Fundació Cecot Formació.

The project aimed to promote professional profiles and training pathways that allow the relocation of workers from sectors in crisis to sectors with economic growth in Europe.

As a result of the project, a methodology to relocate unemployed textile workers to other sectors with greater demand for workers was developed.

Two key aspects were taken into account: on the one hand, the aim to optimize the training of these workers so that the change from one sector to another was made as quickly as possible (the more training should receive, the more time they have to invest to get it) and, on the other hand, it was considered that the target sector was a sector with prospects for economic growth, thus preventing workers had the need to be relocated again. 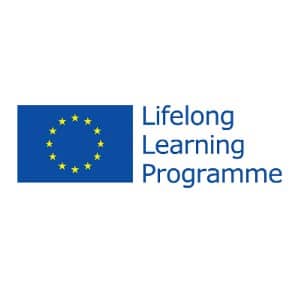 Go back to the projects section