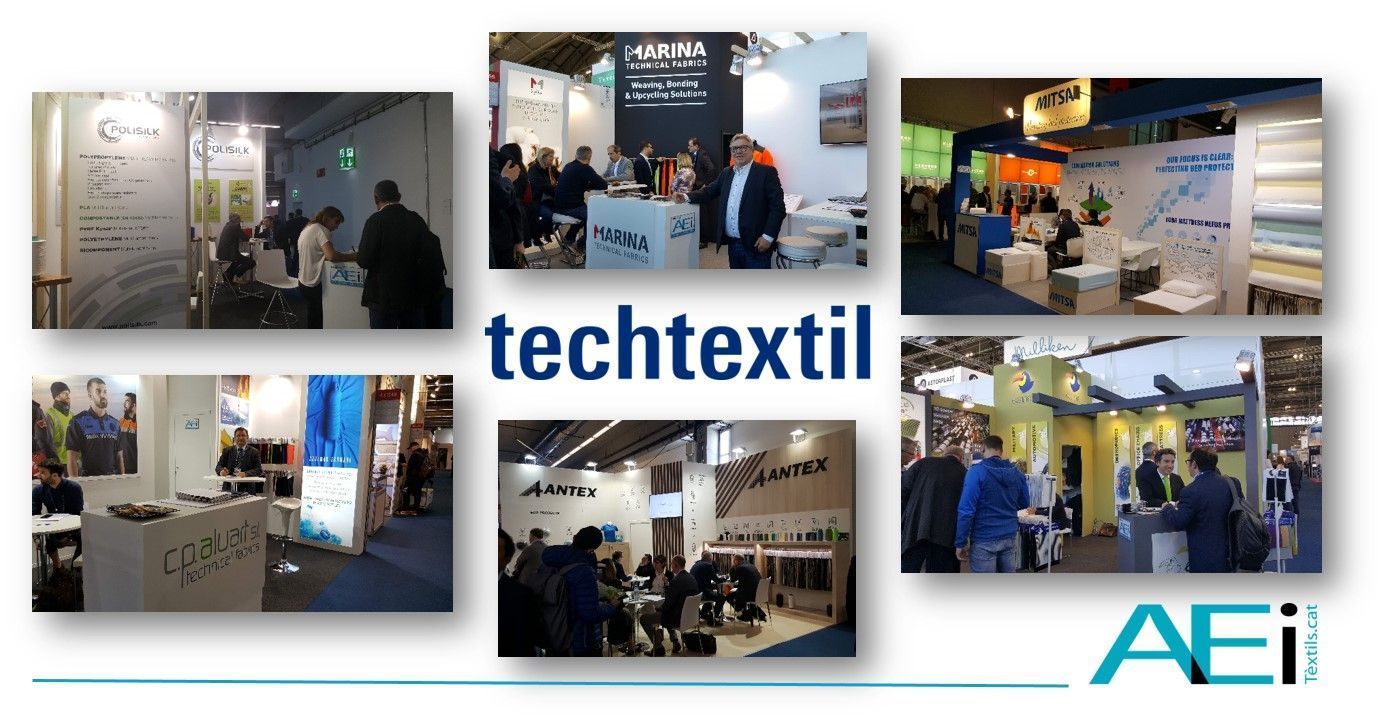 AEI Tèxtils has been present at the last edition of the most important technical textiles’ exhibition worldwide, TECHTEXTIL. The event took place in Frankfurt from May 14th to 17th.

Since its creation in 2008, AEI Tèxtils has been present in all editions of this fair, which is held every two years in parallel with the TEXPROCESS fair.

In the last edition, 33.670 visitors from 104 different countries and 1.477 exhibitors from 55 countries were present at TECHTEXTIL.

During the four days of the fair, AEI Tèxtils’ members had the opportunity to participate at B2B meetings with companies for other EU-TEXTILE2030 clusters. More than 50 meetings took place.

Other projects in which AEI Tèxtils participates, or leads, were also present at Techtextil including: LIFE-FLAREX, TEXSTRA and CONTEXT. 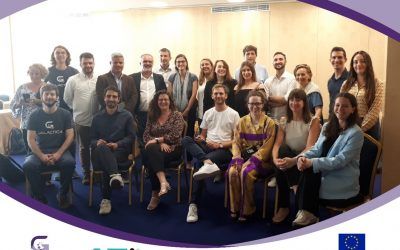 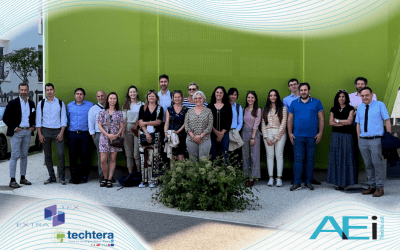 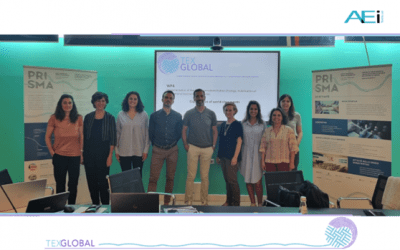