GALACTICA awarded 50k€ in prizes for the first hackathon winners 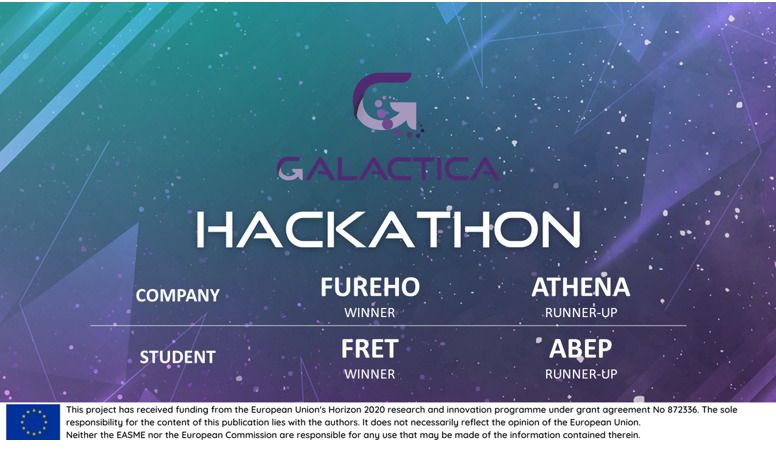 The development of new industrial value chains towards higher added value products is crucial to increase the competitiveness of textile and aerospace industries. This hackathon has contributed to find new early-stage ideas that combine advanced manufacturing with aerospace and/or textile.

The competition ran from February to March 2021 in two stages. It was open to teams from SMEs, Start-Ups and students within the European Union and UK. In total, 24 proposals were submitted in the first round of the hackathon and the top 10 teams were selected for the 2nd round. All of them have developed excellent innovative solutions for cross-sectoral value chains.

In the final round, all projects were evaluated by experts from 10 European clusters and organisations, both from a technical and business perspective, after their final pitch.

The winners in the four categories were:

FRET: Combination of flexible printed circuit boards with textile to achieve the next generation of dynamic aerospace structures from Italy.

ABEP: “Air-Breathing” electric propulsion for very-low Earth orbit satellites, which turns the atmospheric air into plasma and uses it to accelerate the satellite from Spain.

This last team was composed of students in aerospace technologies degree from the Universtitat Politècnica de Catalunya, one of GALACTICA’s ambassador.

AEI Tèxtils assesses this first event very positively, due to the great interest it has generated, the involvement of multiple stakeholders from various sectors and, especially, for its contribution to the promotion of the textile sector, increasing its visibility as a technological sector, with high potential of innovation. 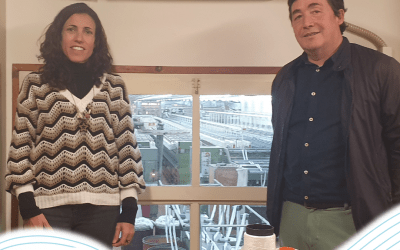 We visited our member Comercial Torrens, manufacturer of worsted yarns; linen blends with... 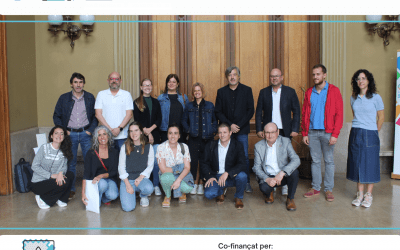 On September 27, the textile/packaging intercluster session took place, within the framework of... 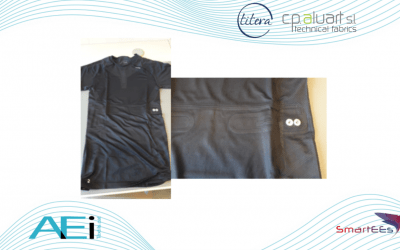 C.P. ALUART has concluded the SMART-WORKWEAR project after 12-months of joint developments with...